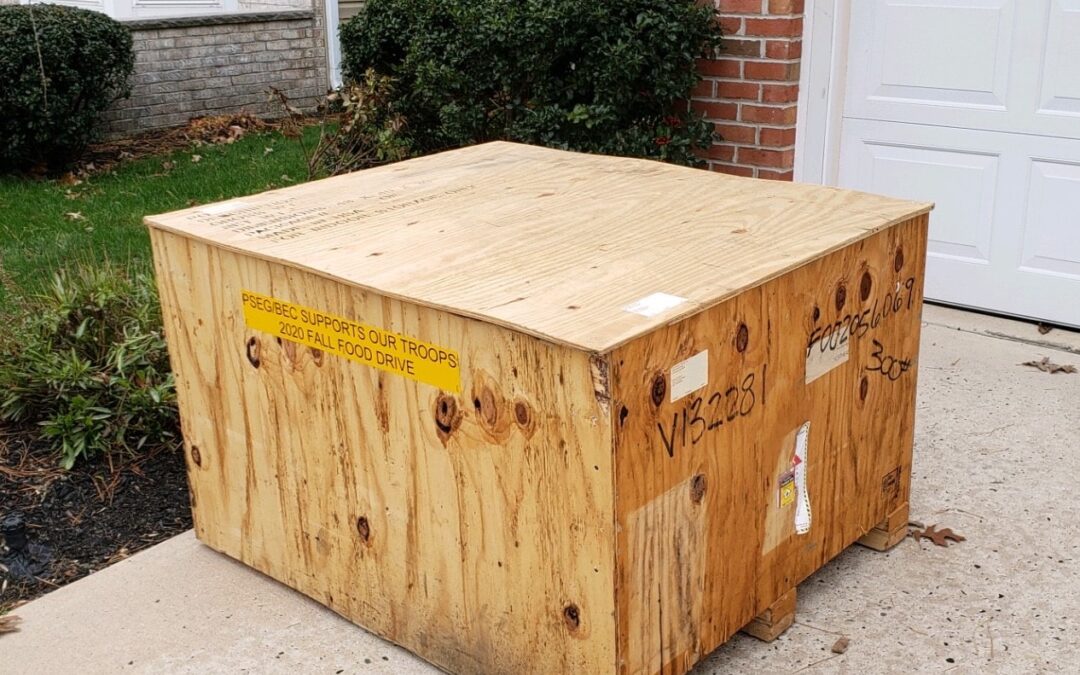 Generosity of PSEG Employees Brightens the Holidays for Deployed Troops

Newark, New Jersey, December 28, 2020 – “It started with an email to PSEG Veterans, then a second email to all PSEG employees. I asked them if they’d like to participate in our company’s annual holiday collection for deployed troops, only this year it would have a virtual twist,” said Cindy Malmo, Sr. Administrative Associate at PSEG in Newark, NJ.

Malmo is a Gold Star Mother, so this effort holds a special place in her heart. Her son, Staff Sgt. Michael Hullender of Little Falls, New Jersey, an Army medic, was killed at the age of 29 in 2007 in Iraq after an improvised explosive device detonated near his unit as he prepared wounded soldiers for medical transport. Hullender was a decorated soldier who was among those who parachuted into Afghanistan soon after the September 11th attack. He was awarded a Bronze Star and also earned numerous medals and recognitions including the National Defense Service Medal, The Global War on Terrorism Expeditionary Medal, and the Iraq Campaign Medal.

In past years, PSEG has partnered with A.R.M.S. to send its holiday collections to troops overseas, but the organization ceased operations. So, Malmo turned to another Gold Star Mother, Marion Zilinski, for help through the Lt. Dennis W. Zilinski, II Memorial Fund to get goodies like protein bars, deodorant, coffee K-cups, beef jerky, canned soups, and Gatorade drink packets to our deployed troops in countries including Afghanistan, Iraq, Kuwait, Korea, Guam, Germany, and the USS Princeton.

“It was wonderful to receive the call from Cindy about her ‘Virtual Holiday Collection’. She told me that knowing the generosity of her fellow PSEG colleagues, it’s likely to be an enormous amount of supplies and goodies. She wanted to know if we could handle the volume. Immediately, I said, ‘Yes!’ Soon after that call. the packages started arriving at our doorstep to box up and mail out to our service members. It has been non-stop, and we could not be happier about it!” said Marion Zilinski, Co-Founder and Board Member of the Zilinski Memorial Fund.

The Lt. Dennis W. Zilinski, II Memorial Fund was created and founded in 2006 to honor Lt. Dennis Zilinski who was killed by a roadside bomb in Iraq in 2005. The twenty-three-year-old was a Middletown, New Jersey resident, a Christian Brothers Academy alumnus, and a distinguished West Point graduate. Dennis was a member of the 187th Infantry Regiment, 3rd Brigade Combat Team of the 101st Airborne Division. Since his untimely death, family and friends have united with the Memorial Fund to provide support to improve the morale and welfare of members of the United States Armed Forces and their families.

In past years, PSEG employees would fill up a truck with donations that included trail mix, apple sauce, chips, cereals, paper plates, plastic cutlery, rice, pasta, candy, tea bags, and cookies. This year, the same items were collected, but only online. PSEG employees were given the list of items requested and simply ordered them online through the vendor of their choice. Then, the items were shipped directly to the Zilinski Memorial Fund at 76 Crooked Stick Road, Jackson, NJ 08527. Monetary donations were also accepted directly at runwithdennis.org to assist with postage and remains open for donations from the public.

“The support we have received from PSEG employees is incredible. We are overwhelmed with joy from their generosity. We know our service members will wholeheartedly appreciate their tremendous acts of kindness. After all, our troops are away from their loved ones during the holidays, and it’s so hard for them. This gives them comfort knowing that so many people care and appreciate the sacrifices they’re making,” said Dennis Zilinski, Dennis’ father and Co-Founder and Board Member of the Zilinski Memorial Fund.

A service member deployed overseas wrote to the Memorial Fund to say the goodies sent to his unit were well received. CH George said, “The soybean treats, Bada Bean Bada Boom, were a hit.  We filled knit hats with various treats that you sent along with other things we had.”

One of the main accomplishments of the Lt. Dennis W. Zilinski, II Memorial Fund is sponsoring service dogs for disabled American veterans suffering from PTSD and TBI. To date, the Memorial Fund has sponsored more than 100 service dogs. 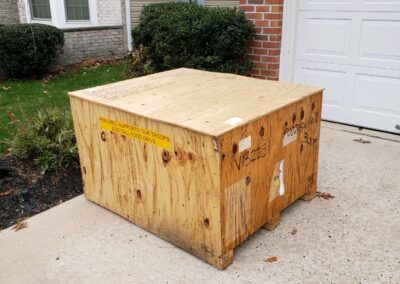 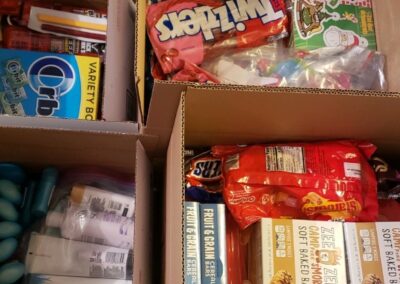