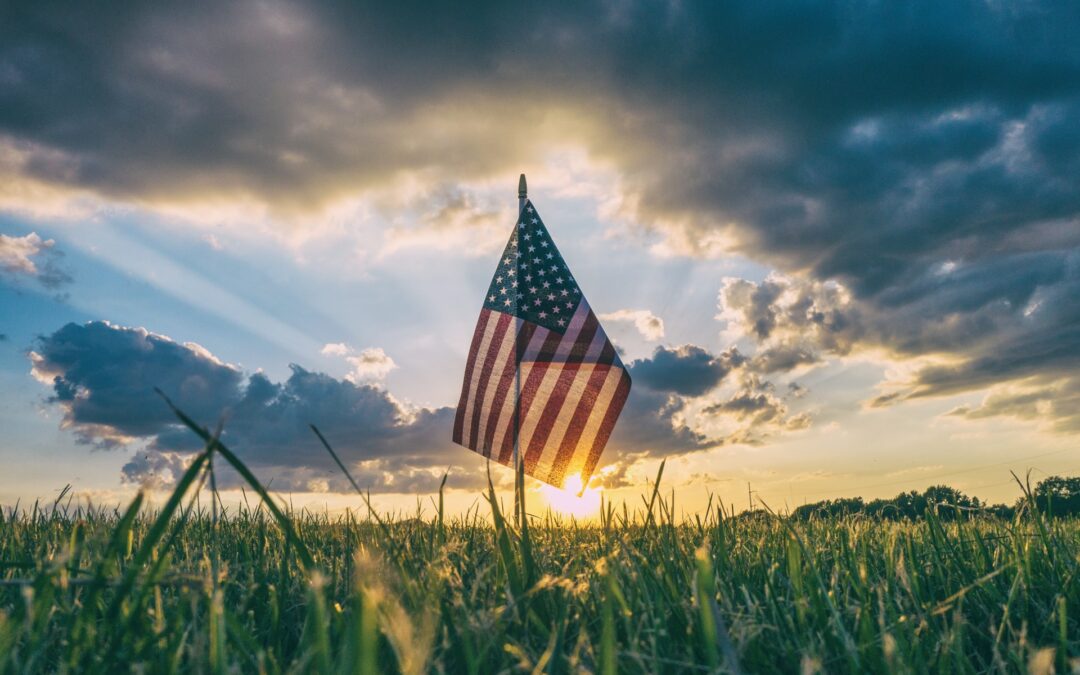 Military Appreciation Month has just wrapped up with celebrations and remembrances throughout the month of May. On Armed Forces Day, we honored and thanked those who are currently serving. On Memorial Day, we remembered those who paid the ultimate sacrifice for our freedom. People often mistake these holidays for each other, but it is important to recognize the differences between them.

Armed Forces Day differs from Memorial Day, which is the holiday that honors the men and women who have lost their lives while serving in the United States military. This holiday emerged following the Civil War and was originally called Decoration Day. It was made an official federal holiday in 1971 after the Uniform Monday Holiday Act was passed. Memorial Day is recognized on the last Monday of May each year. The date is often mistaken for the kick-off of the summer season on the news, with barbeques and beach festivities highlighted on television, but we ask you to honor our fallen soldiers on Memorial Day with respect and gratitude. Indeed, it is not a “Happy” Memorial Day, rather a somber occasion recognizing loss and honoring those lost, like our Dennis. 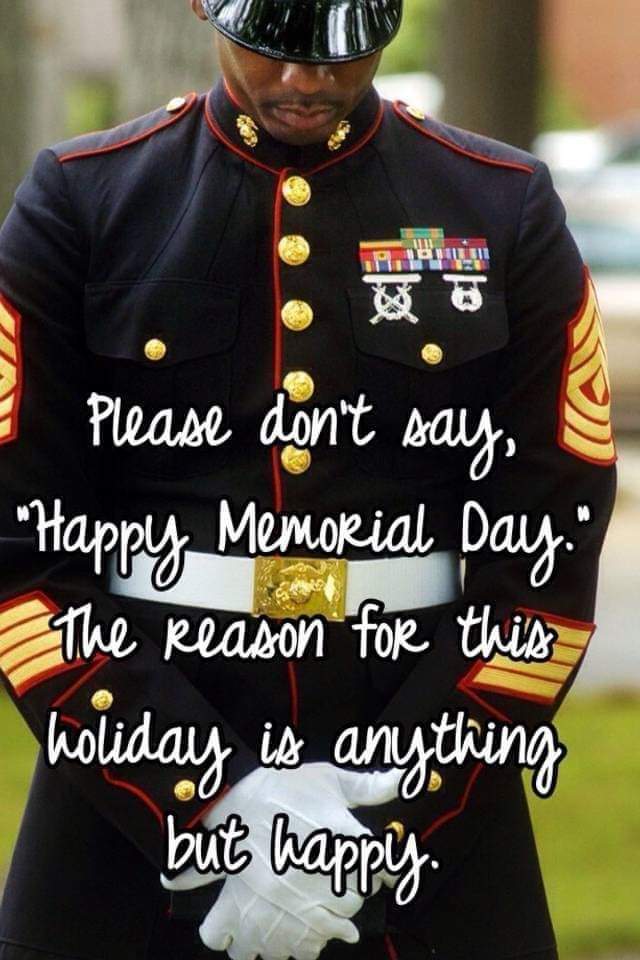