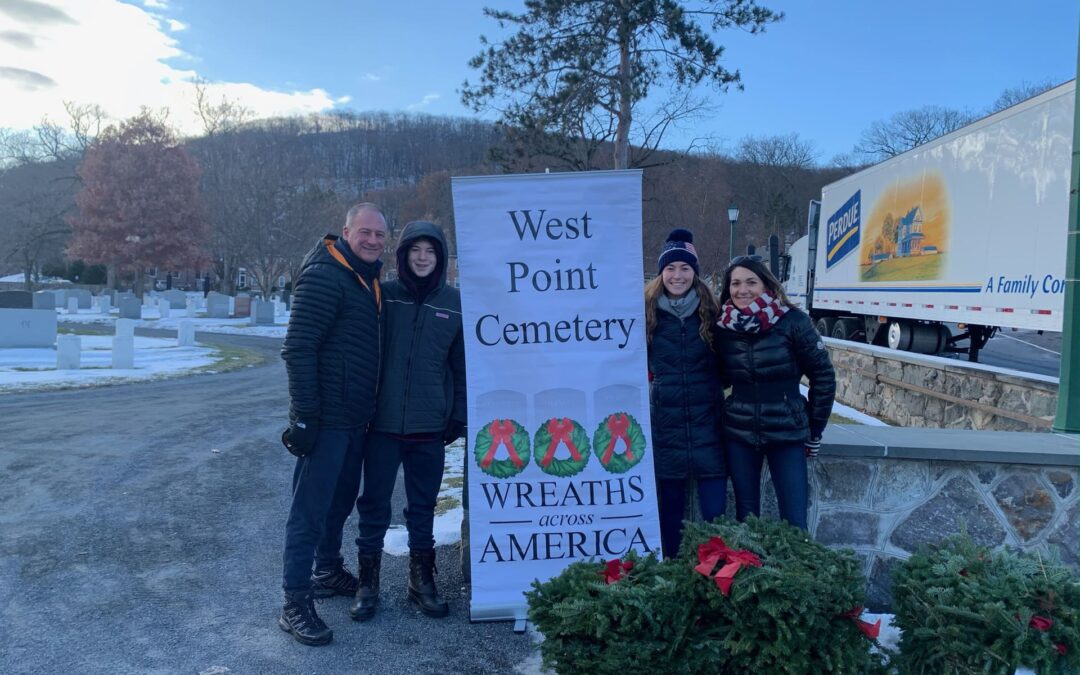 Adelphia, New Jersey, November 22, 2021 – After the coronavirus pandemic halted last year’s trip, the Lt. Dennis W. Zilinski, II Memorial Fund will once again be taking a bus full of volunteers from the Jersey Shore to the United States Military Academy West Point Cemetery in West Point, New York, on December 4, 2021, to lay wreaths on the graves. West Point Cemetery is where Lt. Dennis W. Zilinski, II is laid to rest. Lt. Zilinski was killed in action in Iraq by a roadside bomb in 2005. The twenty-three-year-old was a Middletown, New Jersey resident, a Christian Brothers Academy (CBA) alumnus, and a distinguished West Point graduate.

Nicholas Codispoti, a 15-year-old from Holmdel and freshman at CBA, is leading the efforts. His goal is to get 1000 wreaths sponsored in Dennis’ honor as part of his community service project for his scholarship through the Memorial Fund. Nicholas takes the reins from his sister, Jordan Codispoti, a Trinity Hall High School graduate now in college, who led the sponsorship drive for wreaths for several years.

“I’m excited to continue supporting the Zilinski Memorial Fund and Wreaths Across America. I’m proud that while continuing what my sister started, I am able to expand her mission of covering all the graves at West Point Cemetery by bringing it to CBA. I’ve enjoyed going each year to lay the wreaths at West Point, and I see how important it is to remember our fallen soldiers,” said Nicholas Codispoti.

Each wreath costs $15 and can be purchased at www.runwithdennis.org.

“Our sincere appreciation goes to Nicholas for honoring our son Dennis’ memory and all those who are laid to rest at West Point Cemetery,” said Marion Zilinski, Co-Founder and Board Member of the Zilinski Memorial Fund. “It is critical for all Americans to remember and honor the fallen. We must never forget that freedom is not free, and many of our servicemen and servicewomen have paid the ultimate sacrifice.”

The Zilinski Memorial Fund will also contribute $10,000 to Wreaths Across America for additional wreaths. Through this generous donation, more of the 7,050 graves at West Point Cemetery will be covered this December. As each wreath is placed on a grave, volunteers will say the name of each veteran aloud. 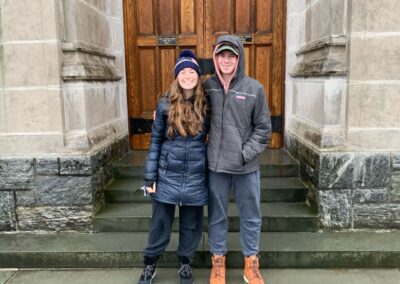 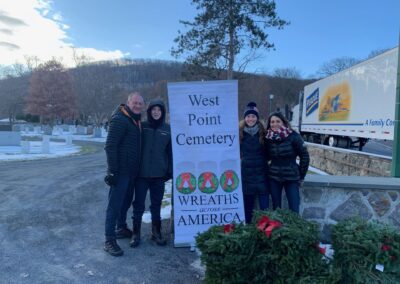 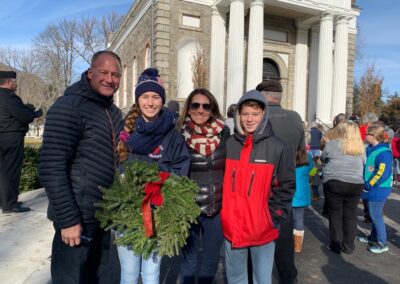