When We Teach Them, They Pay It Forward 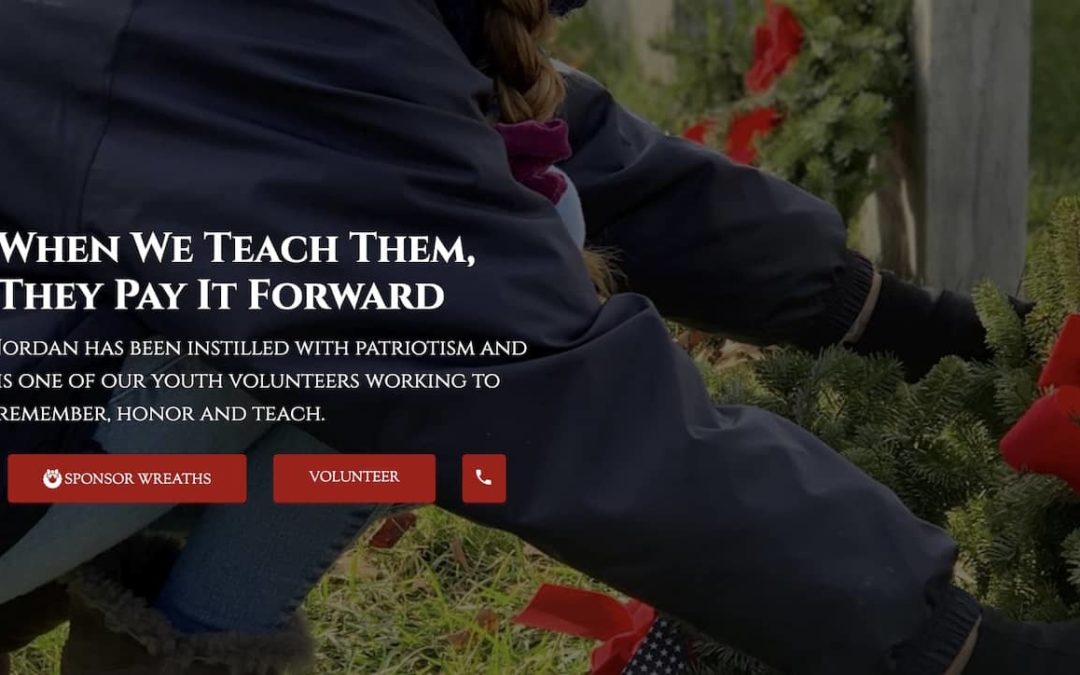 Jordan has been instilled with patriotism and is one of our youth volunteers working to remember, honor and teach.

Wreaths Across America has thousands of volunteers around the world, and many of them are young people. That makes the mission to remember, honor and teach that much more gratifying for all involved. When we show them by example and involvement, they will pay it forward just as Jordan Codispoti of New Jersey is doing.

Jordan is a 15-year-old on a mission after receiving scholarship support from the Lt. Dennis W. Zilinski, II Memorial Fund. As part of her community service project requirement, Jordan teamed up with Wreaths Across America.

“The slogan remember, honor, teach resonated with me,“ Jordan explains. “I’ve been instilled with patriotism since I was young, and it’s just become a part of me. It’s my duty as an American to pass it on from generation to generation.”

Jordan took her love of country and respect for veterans and raised enough money this year to sponsor over 700 veterans’ wreaths.

“I chose the cemetery at West Point as my cemetery because that’s where Lt. Zilinski is laid to rest. I got to place his wreath.”  The wreath-laying at the United States Military Academy at West Point is historically held the first week in December to ensure cadet involvement.

“Jordan will make a positive difference in whatever direction in life she chooses,” shared Jackie.

Jordan has no intention of letting the cat out of the bag by sharing any details of what the students, faculty, and staff have planned for the arrival of the Escort next week so you’ll have to stay in touch with us through our FB pages.

You can hear more from our interview with Jordan and other dedicated volunteers on Wreaths Across America Radio. Stay tuned!